The first PP2 Competition was held on the 28th of May, in good weather and a good turn out of over 20 shooters.

The competition was an adaption of the old police pistol comp…in the days we had pistols!

Special mention goes to young Chris Boyd, has not been shooting that long, and came second using a pump gun that was 3 times his age! 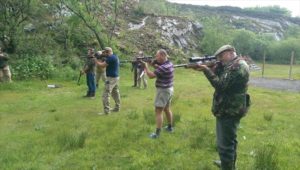 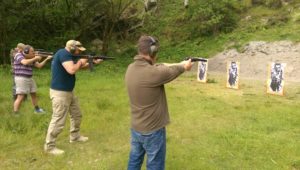 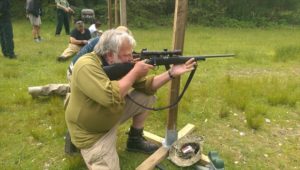 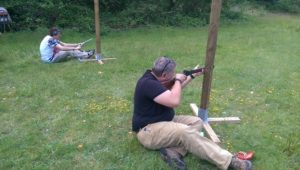